Getting Here | Beyond The Woods Festival

Getting To Beyond The Woods

We're very lucky to be able to hold the festival in the stunning surroundings of Stourton Woods, part of Stourton Estates, near Horncastle in Lincolnshire.

The festival is fairly straightforward to get to, but it's very easy to end up at the wrong entrance to the estate if you don't know where you're going.

Here are some handy instructions on getting to Beyond The Woods:

Stourton Woods is situated on the A158, mid-way between the village of Wragby and the town of Horncastle. It's a little under 30 minutes' drive from the city of Lincoln. There are several entrances, but the entrance you're looking for, Clays Lane, will be very clearly signposted.

As you approach the festival site, please remember to keep an eye out for the signs, rather than follow your sat nav, as most sat nav systems will try and take you to the wrong entrance.

Getting to the festival by bus is quite tricky, as there is no footpath between the festival site and the village of Baumber, which is a decent walk along a very busy A road.

If you are going to take the bus, we'd very strongly advise getting a lift between the bus stop and the festival site. Please don't attempt the journey by foot.

The festival is on the number 56 bus route.

Once you arrive in Lincoln, we'd advise arranging a lift between the station and the festival site. There are plenty of Lincoln-based taxi services who will be able to take a group of you to and from the festival site for a reasonable sum.

Which gate do I go to?

Once you've actually arrived at the Beyond The Woods site, there are several different gates. You'll save yourself a fair amount of faff if you already know which gate to go to, but we'll also put plenty of signs out:

Statement On The Cancellation Of Beyond The Woods 2020

As a result of the coronavirus pandemic, we've had to take the unfortunate decision to call off this year's festival

Thank You To Our Generous Supporters 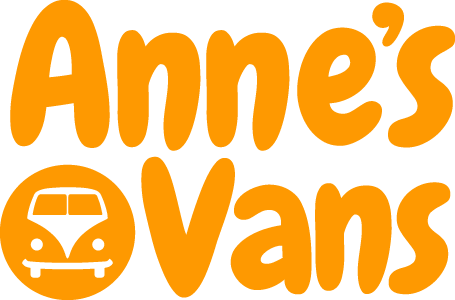 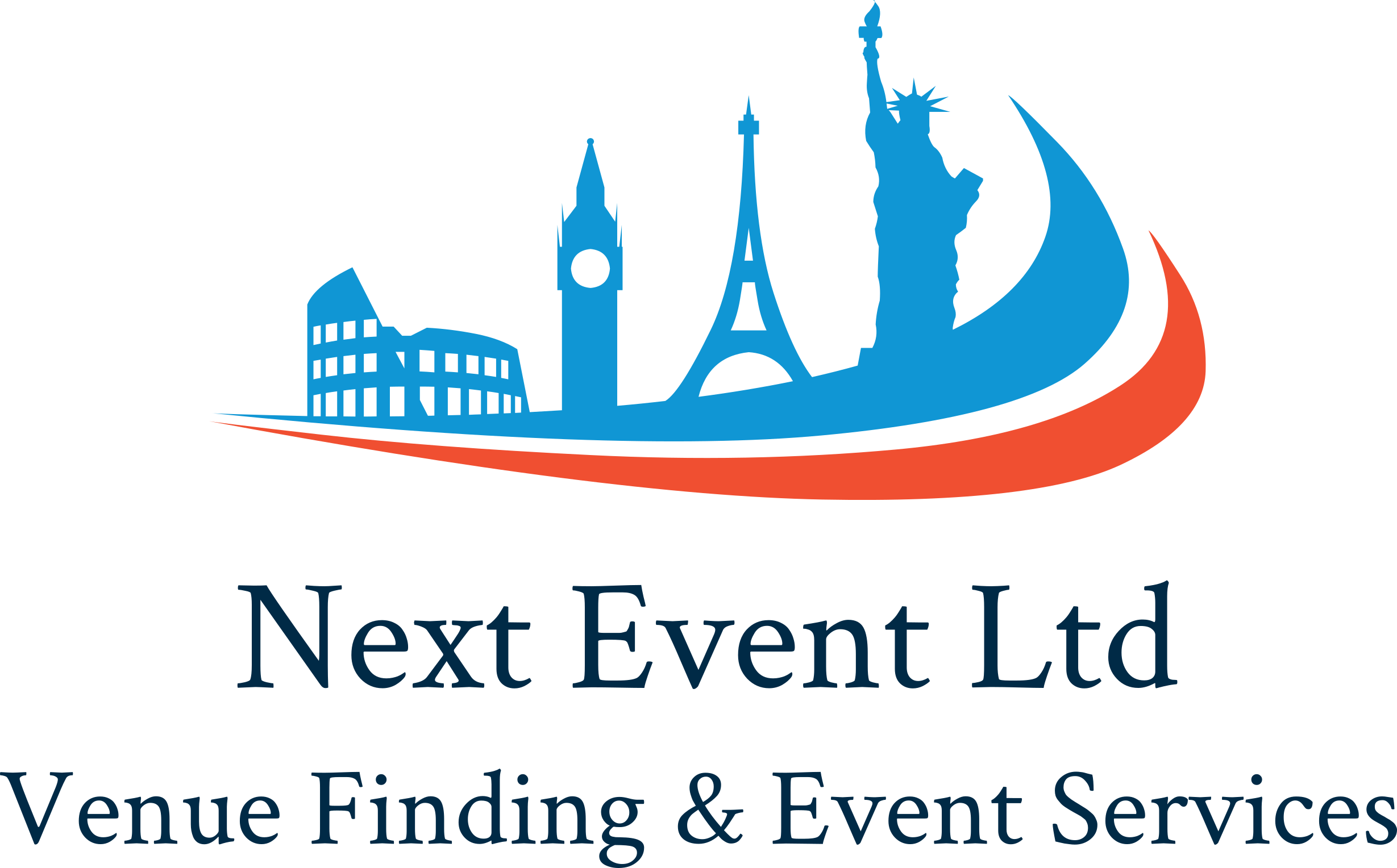 Find out how you can support the festival

We use cookies on beyondthewoods.co.uk to allow our website to function better, and help promote the festival to people who we think might want to come. If you're happy for us to do so, please carry on browsing the website as normal, otherwise, you can change your preferences here.